On the last weekend of September 3 UK out-rigger crews, a lone French paddle boarder and 3 UK SUP’ers took on the epic challenge of the Celtic Crossing. This was to be the first time the crossing had ever been attempted in and outrigger canoe and at 50kms it would be one of the longest open ocean races in the world.

The crews signed up to this event 6 months previously and have been preparing ever since. Well aware of the challenges they’re going to face, an overnight on the Scilly’s only served to heighten the expectation from everyone looking forward to seeing how these boats handled this toughest of open ocean crossings. With everything up for grabs the outrigger teams where keen to set a good record time and the individual crews where all looking to set new record times for SUP and Prone paddle boards.

Due to the weather forecast we had to make a call on Friday morning and stopped the Pronepaddler and SUPer’s going to the Scilly’s with the outrigger crews. With a gentle North Easterly foretasted to blow all day on Saturday we decided that it would be better for those most affected by the wind to make an early start from Porth Curnow. The outrigger canoe’s had already been shipped to the Scilly’s so they had to go.

Watch the video so see how everyone got on and tanks to everyone who was involved in both events this year. We are running events in 2016 and to stay on top of the information you can either join our Facebook page, (link below) or join our newsletter, also linked below.

Paddleboard:
Pierre Lopez prone board in 7:06.16 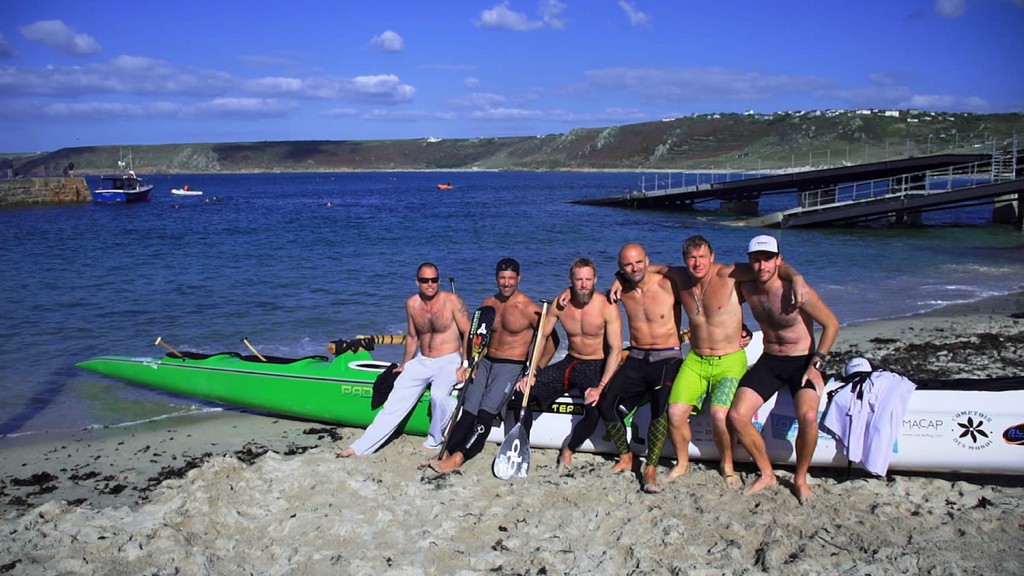 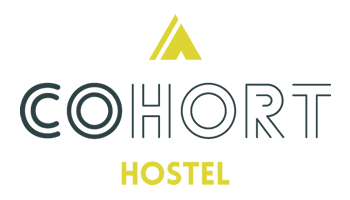 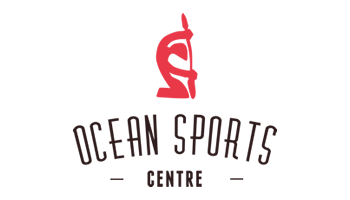 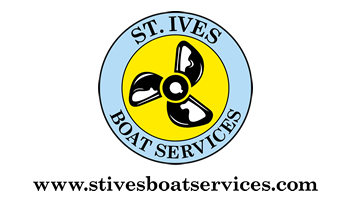 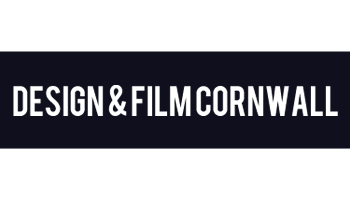 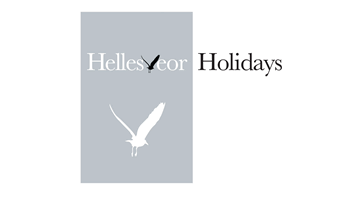