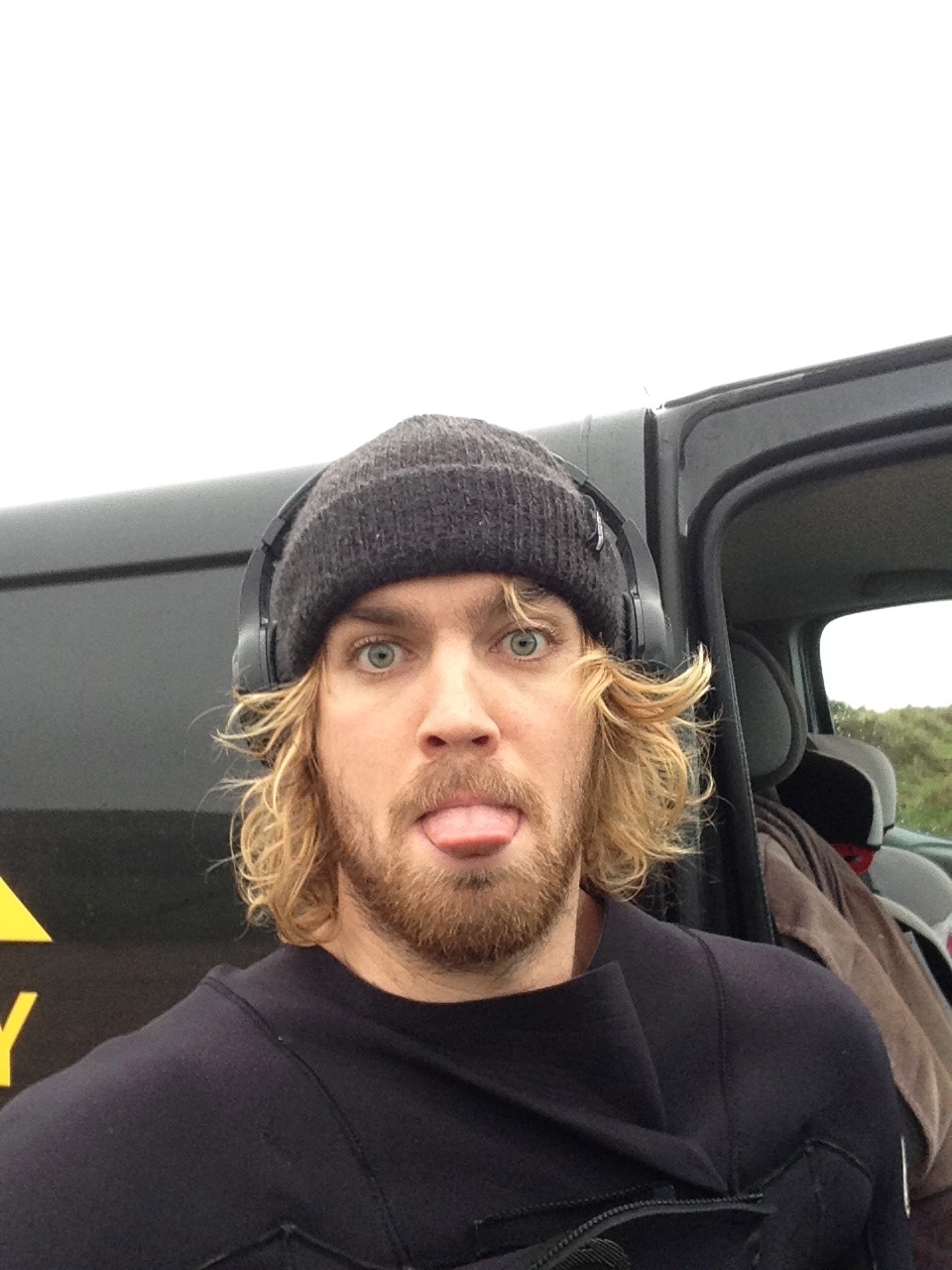 Jack Coop is a rugged looking surfer almost hewn from age old Cornish granite – St. Ives borne and bread and not adverse to the odd challenge or two. While elite endurance sport has never been top of his agenda in his youth Jack was an aspiring sponsored grommet surfer (by Gul wetsuits). The love of the water literally coursed through his veins. In 2014 on a whim jack decided that cycling from John O’Groates to Land’s End might be a good idea. With good friend and able wing man Lewis Kirton and only four weeks training the duo completed this iconic cycle finishing in the wee small hours in four and half days! Endurance then, seemed to be something in the back pocket. So why the Celtic Crossing?

“The reason is because I like a challenge and I love the water” although; he didn’t know it paddling to the Scilly’s had always been on the cards from an early age when working as a beach lifeguard at Sennen cove “on clear days the Islands would crop up on the horizon and seemed tantalisingly close, I guess from then on, as a surfer and waterman paddling to something like it would be a true test of my abilities”.

And then worlds collided a decade later. Seeing paddlers training regularly at the Ocean Sports Centre on Carbis bay Jack popped down and spoke with owner and event organiser Glenn. “when Jack first approached me I knew he was a top surfer but had little ocean experience in terms of open water paddling – but I didn’t doubt him for a moment and new he would be more than capable”.

Setting up a training programme along with the loan of Glenn’s board which made the very first crossing back in 2005 Jack took to covering the vast distances in training with his usual passionate fervour. Perhaps too much so. Four weeks out from the crossing and diagnosed with bursitis of the knee the challenge had just increased –  it meant that Jack can no longer kneel on his board which is faster and more efficient; instead Jack will be forced to lay prone (on his stomach). A lesser man would have pulled the pin. Paddling for PACA (Paddling Against Child Abuse) meant failure was never an option and is already testiment of the resilience this young man possess. Jack explains “I realised early on that being in the ocean was therapeutic for me and I felt that this is something which would be beneficial for troubled youngsters – my goal is to set up a place where children can come and talk, hang out and most importantly lose themselves in water sports and PACA is the vehicle to do this”.